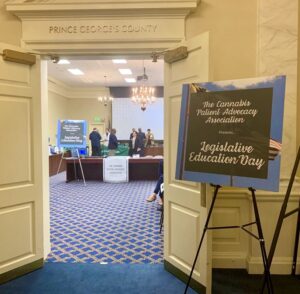 The Cannabis Patient Advocacy Association is a patient-focused organization developing strategies and solutions to challenges in cannabis patient markets through actionable items in line with our mission of unity, collaboration and action. 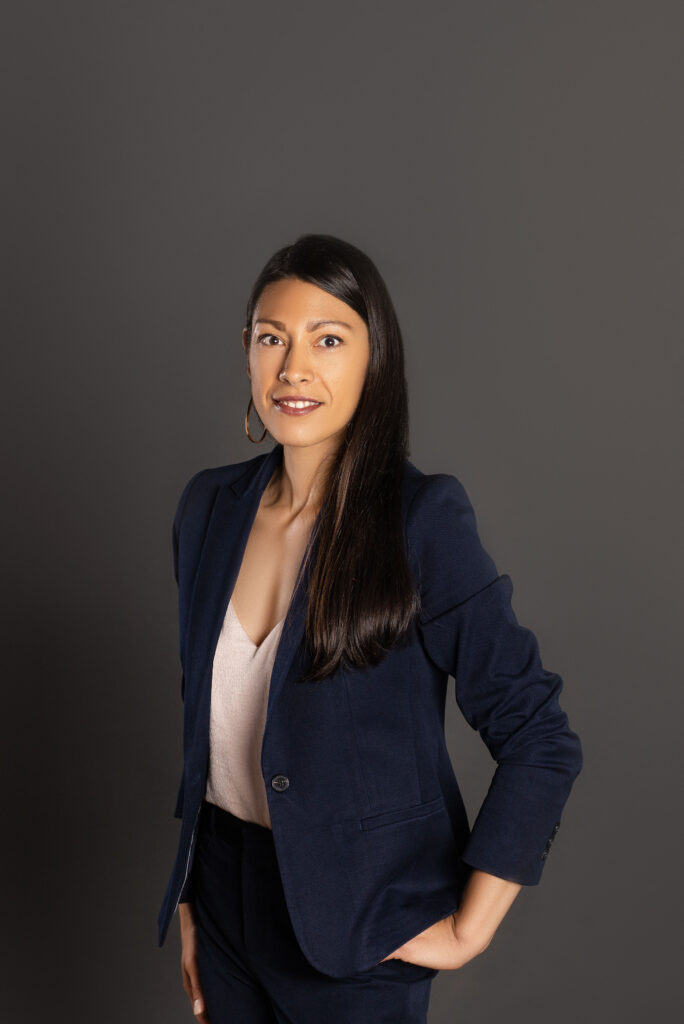 Rita Montoya, J.D., is an Indigenous (Opata) and Mexican mother and life-long advocate for underserved communities. An attorney by training with a demonstrated commitment to and a career in public service, she had the privilege of standing up with and on behalf of thousands of individuals in their pursuit of justice under the United States Constitution. Her professional accomplishments include securing a non-death plea agreement for a client potentially facing the death penalty; preventing a developmentally delayed non-citizen juvenile, turning 18 years old while in jail, from being sent to federal immigration authorities; and securing Withholding of Removal under the Convention Against Torture for a client from Nigeria facing torture and death by his own government if deported by the United States. Rita received her Juris Doctorate from the American University, Washington College of Law in Washington, D.C. during which she received the American Bar Association Award of Excellence: Law School Newspaper Editorial for an article about abolishing the death penalty. She completed international legal studies at the University of Cape Town in South Africa and post-graduate legal studies in law and policy at the University of the Pacific, McGeorge School of Law in Sacramento, California. Rita utilizes her personal and professional experience to inform her advocacy on behalf of medical cannabis patients and advocates. Introduced to the medical, science-based benefits of plants as a student at the American College of Traditional Chinese Medicine in San Francisco, California, Rita founded the Cannabis Patient Advocacy Association (CPAA) to develop strategies and solutions to challenges in the cannabis patient marketplace through actionable items.